Olympic mountain biker Anton Cooper was among 100 participants at the second Tombstone Mountain Bike Race in Hanmer Springs on Sunday.

Cooper attended Sunday’s event to hand out prizes in his role as ambassador for the Hurunui region and through a sponsorship partnership with Hanmer Springs Thermal Pools and Spa.

As a youngster, Cooper often competed in races in Hanmer Springs and in recent years had helped run mountain biking events in the region, so was chuffed to be able to give back in his role.

“I'm proud to be here as an ambassador for the Hurunui region ... for me, it's a great spot, I used to come training, cross-country running, riding my bike as a kid, and I still love coming back here.” 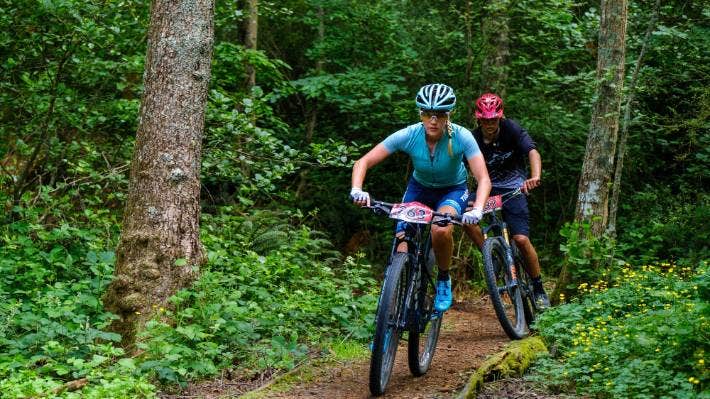 DOMINIC BLISSETT
The second Tombstone Mountain Bike Race was held in Hanmer Springs on Sunday, with 100 participants taking to the course.

The “unique event” attracted elite riders and youngsters alike, encouraging the new generation to be “out ripping it up with the rest of us”.

“It's pretty exciting that they could hold this event given the current climate and have such a great turnout,” Cooper said, describing the track as an “old school cross-country loop”.

Race winner Ben Oliver said it was an “epic race”.

“We had a good group rolling round together then [I] snuck away on the last lap. A race like this brings all the good guys out.” 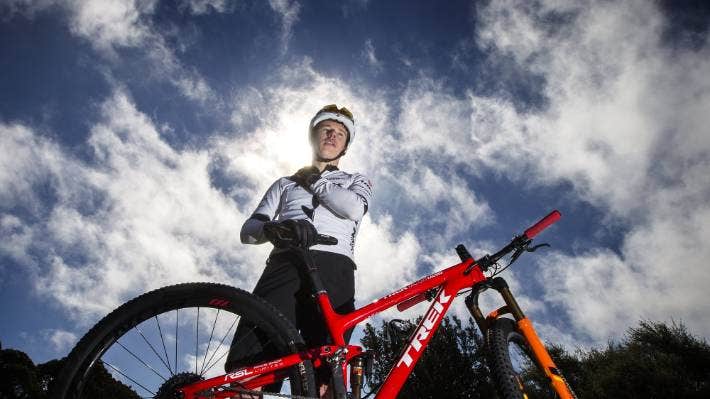 JOSEPH JOHNSON/STUFF
Anton Cooper is an ambassador for the Hurunui region.

There were a couple of course options, including the 35-kilometre-long course or 20km short course.

Both courses incorporated the newly completed Tombstone track, which had been lovingly handcrafted over the last five years. 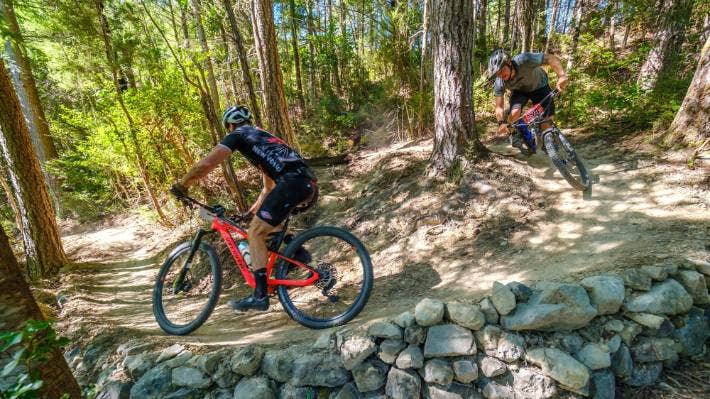 The new tombstone track is an advanced single-track that provides 185 metres of climbing to the highest point (698m) followed by an exciting 240m descent with multiple twists, turns and drops.

Event organisers were really pleased with the 100 entries – up on 60 last year.

Being one of the first sporting events to take place under the new traffic light system meant organisers were working hard at the start of the week to make sure it could go ahead and safely within the framework. 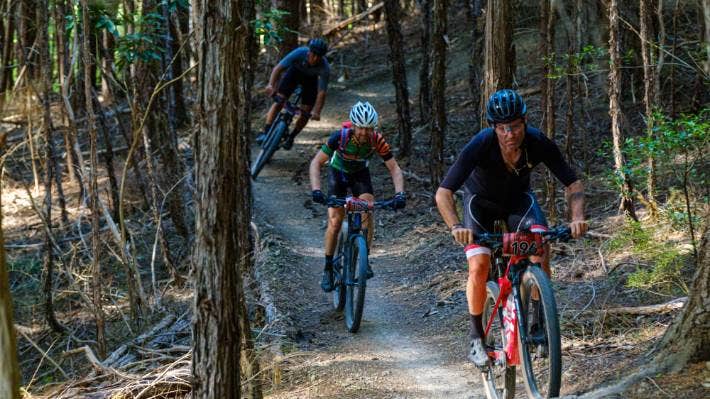